Adventure Rider Magazine spent a a day at the Melbourne Motorcycle Expo having a look around.

There wasn’t much to see that hadn’t already been on websites after the European shows, but it was great to see the bikes in real life. best of all was running into some people we don’t get to see often enough. He’s a quick overview… 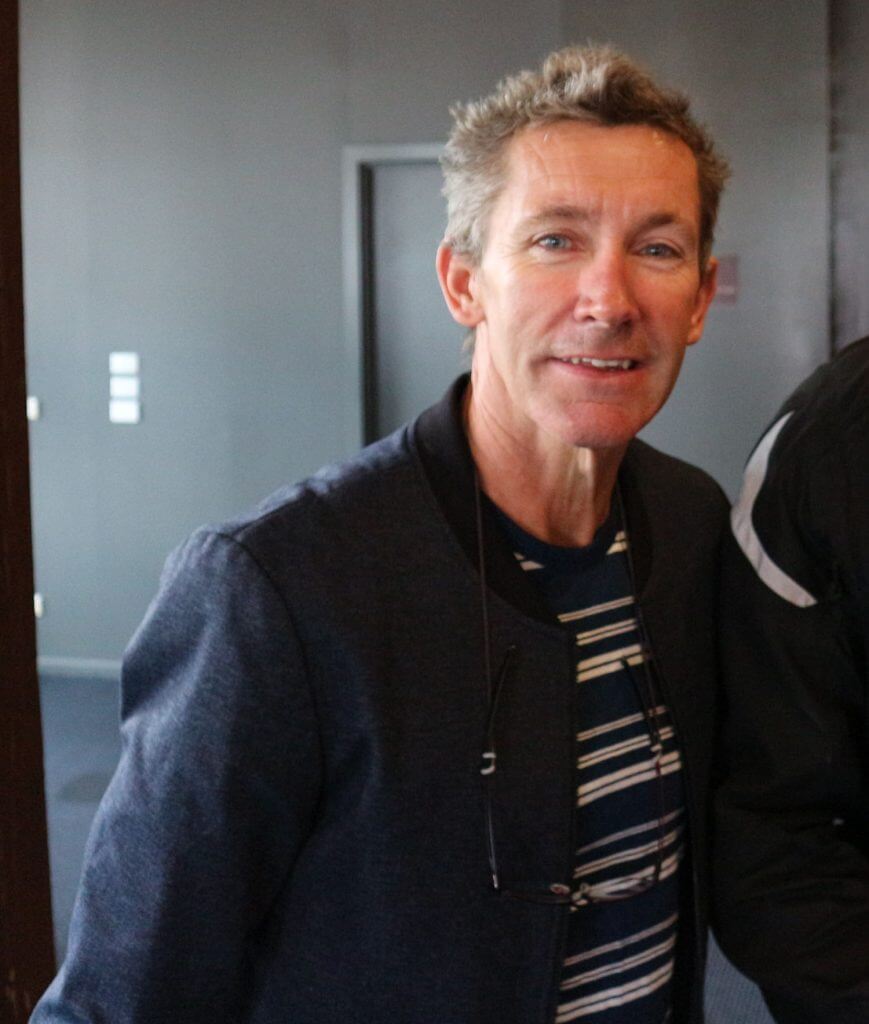 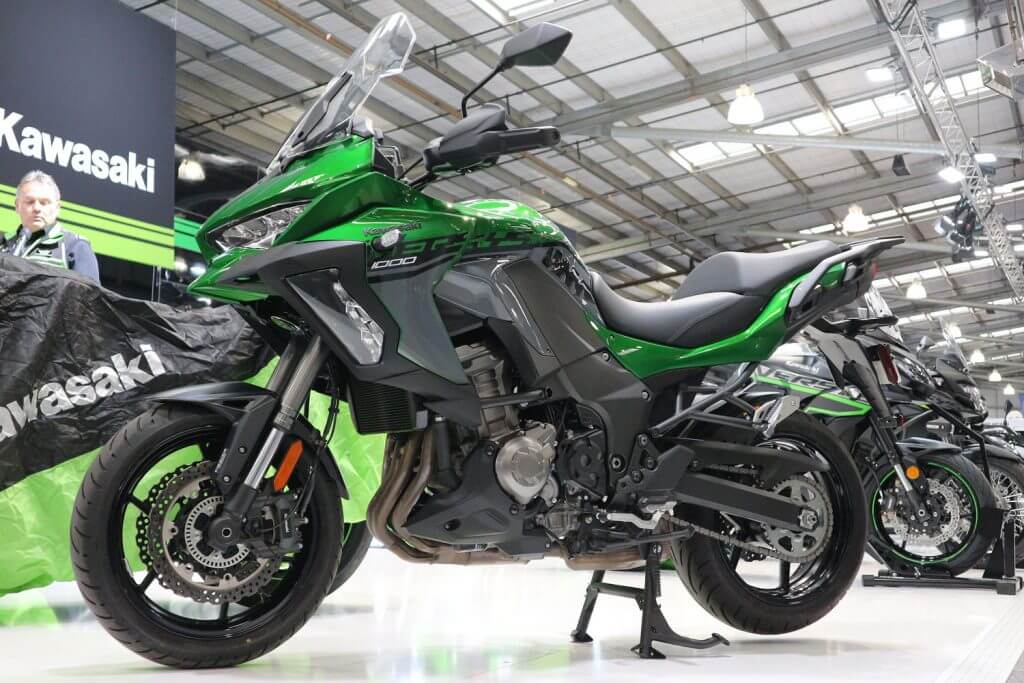 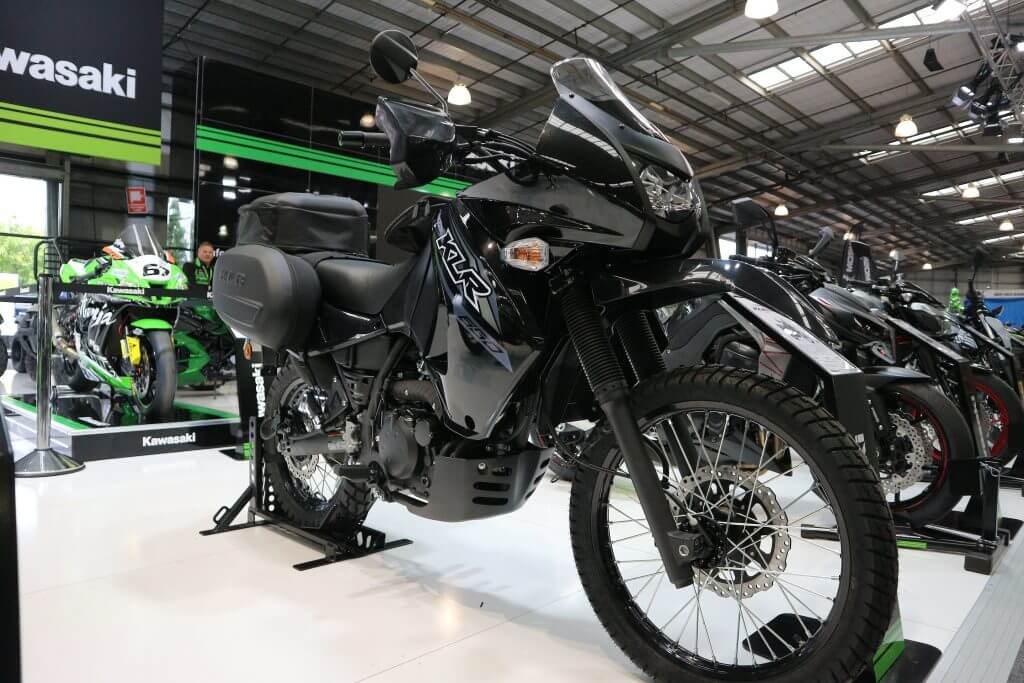 The good ol’ KLR lives on! It’ll still be available in Australia for some years to come. 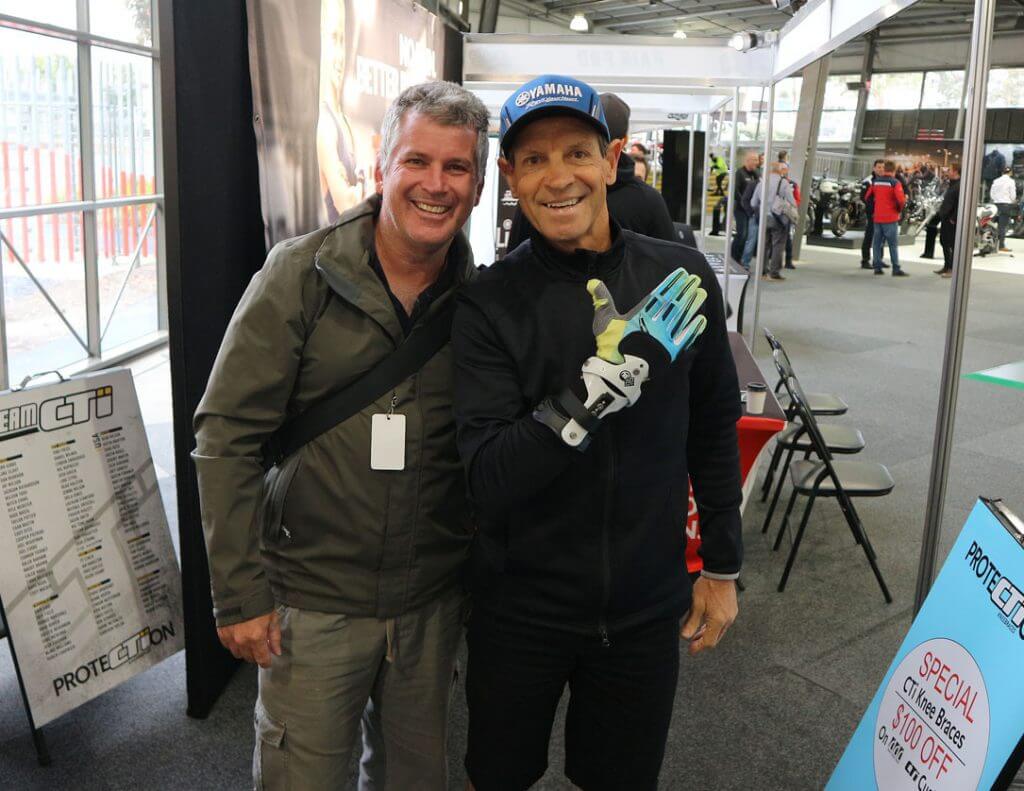 It’s always great to catch up with Stephen Gall. He has a new wrist brace available.

Kawasaki’s Z900RS Cafe picked up the Bike Of The Year award from bikesales.com.au. 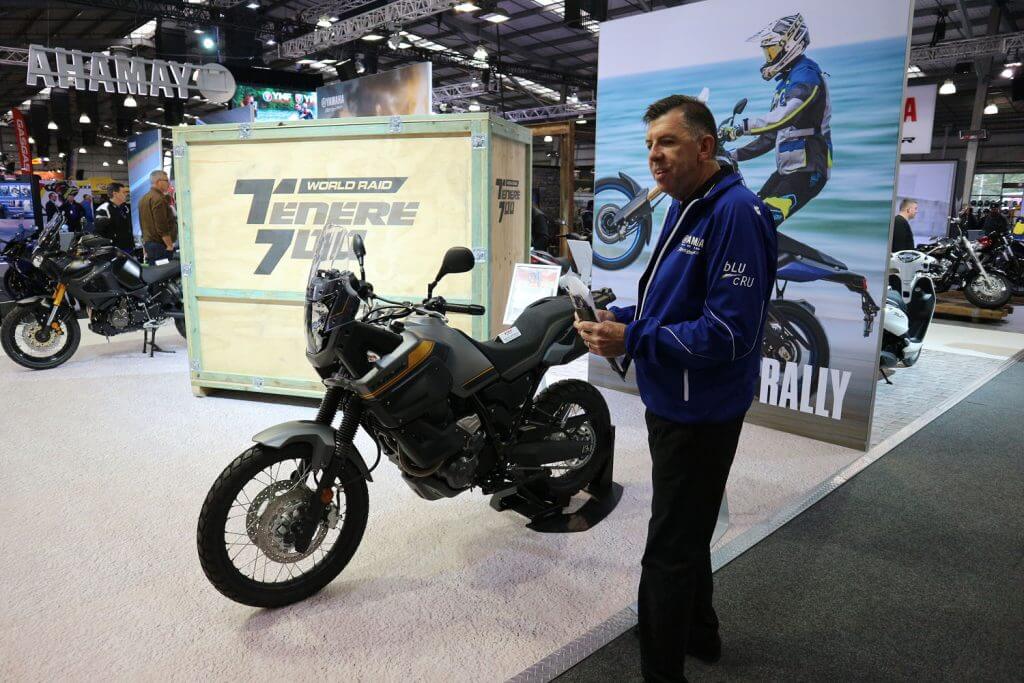 Yamaha’s new marketing manager, Chris Dobe, had us all excited, but the T7 crate was empty. 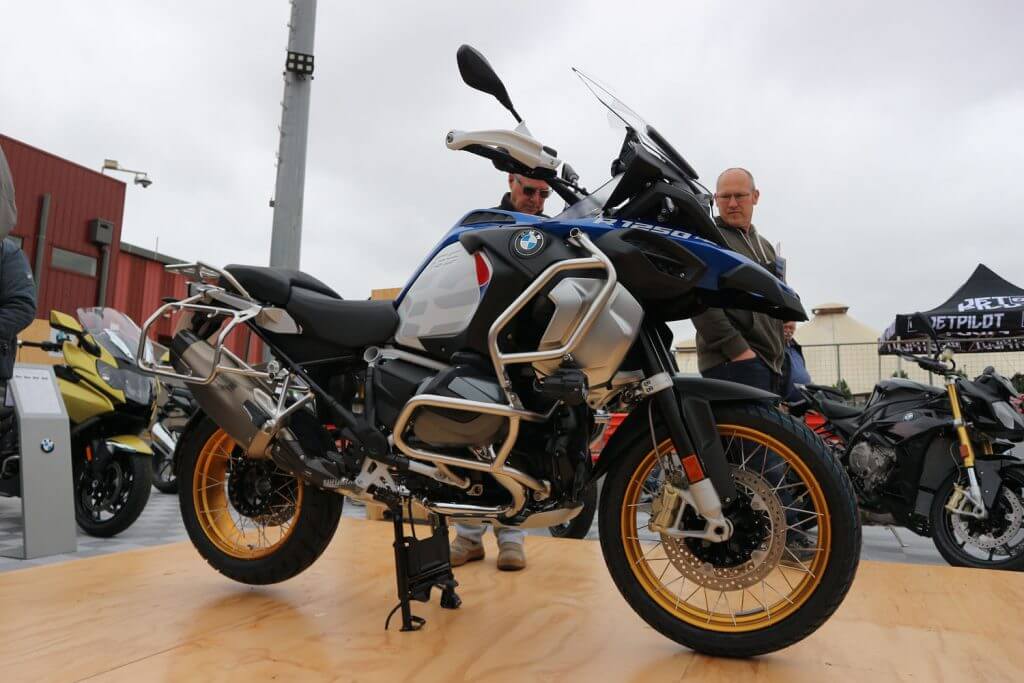 BMW’s new 1250GSA was on display, straight from Europe. 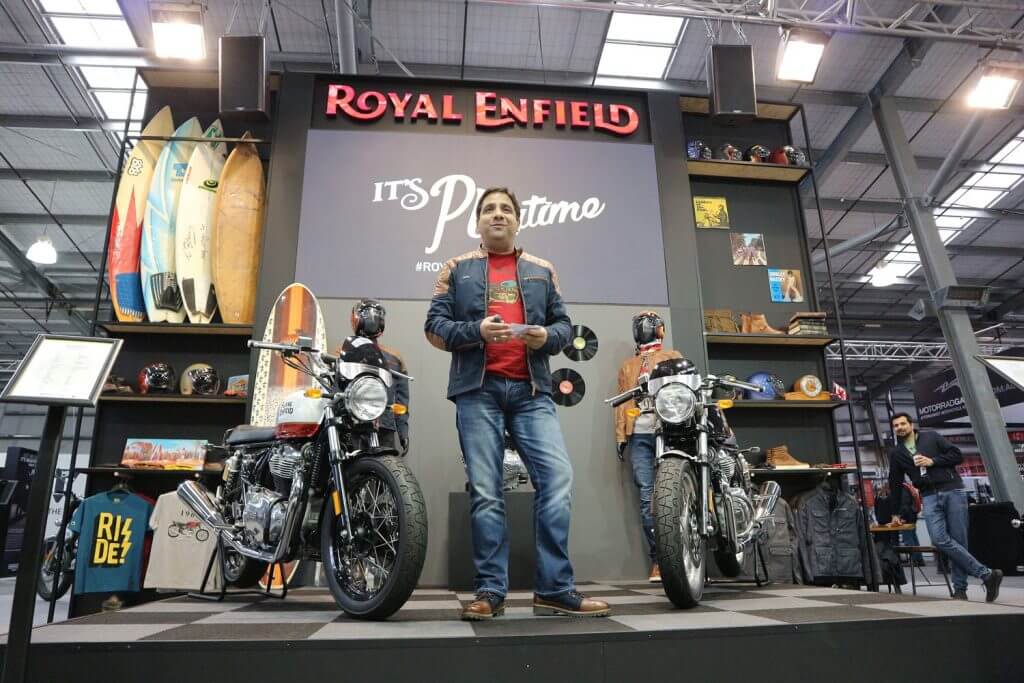 Royal Enfield is getting funkier all the time. The new 650s looked pretty damn good. 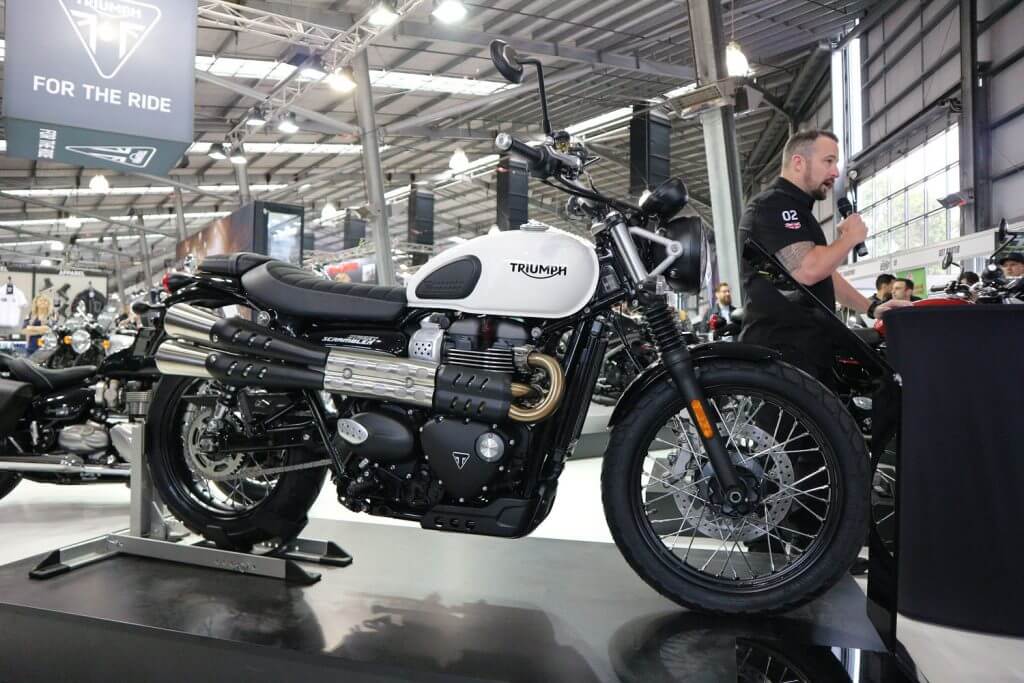 Hoo-aah! We can’t wait to get a run on the new Scramblers from Triumph. 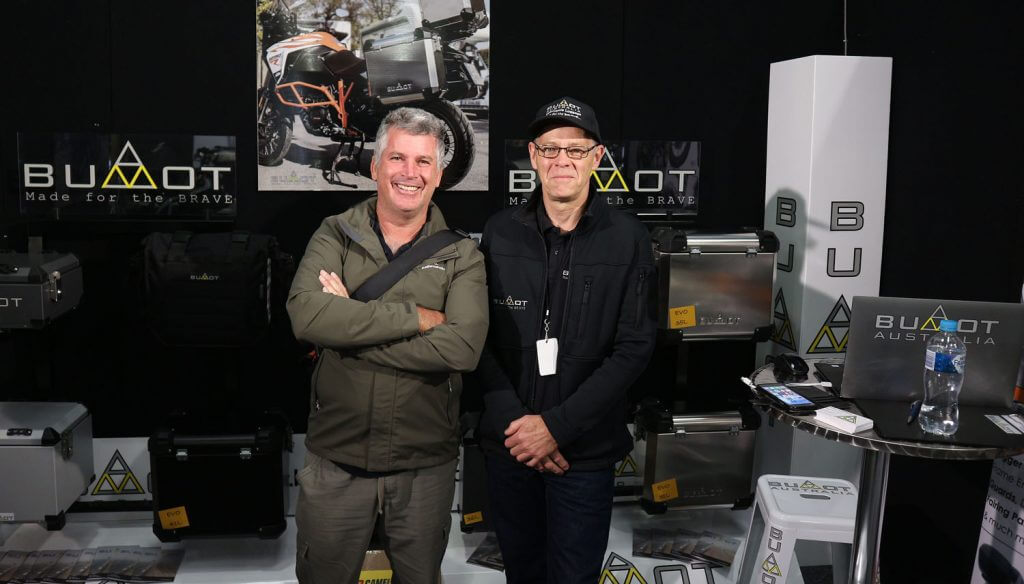 Bumot had a great display. Daryl Rowlinson was flying the flag.

KTM has invested in a heads-up display...