Toby Price boosted his hopes of a strong showing at the 2019 Dakar Rally after he sealed the 2018 rally raid world title in the Rallye du Maroc warm-up race.

Here is all you need to know: 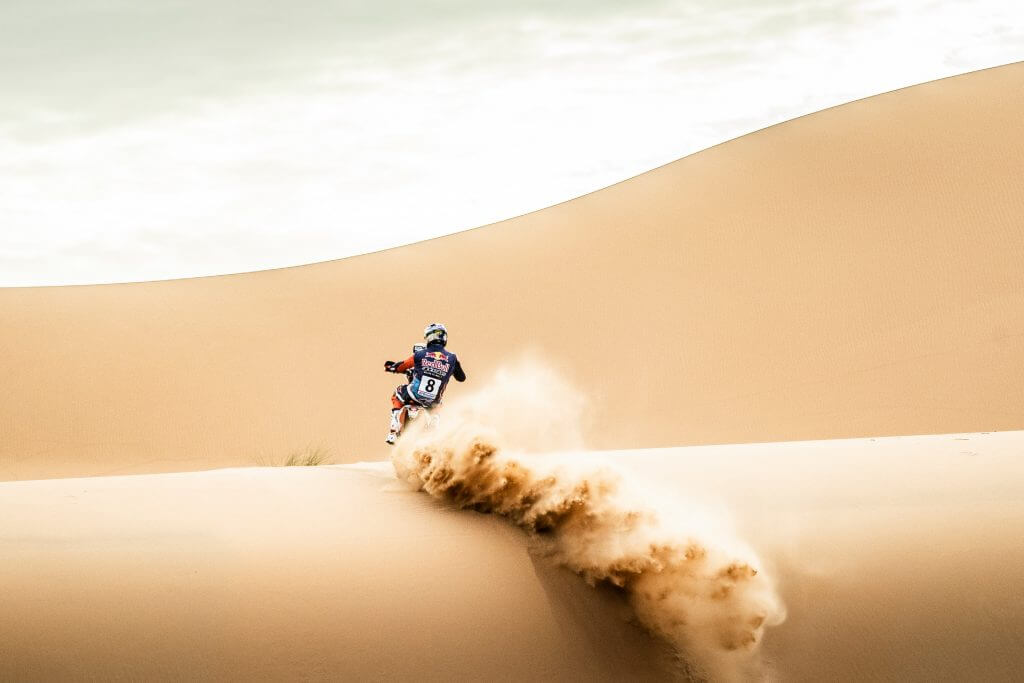 * Price, 31, said: “It was a close fight for the world championship and it feels awesome to get that one over the line. We only got lost on day three a little bit. The crew has been amazing all week and my mechanic Joe has done a top job. It feels good to repay the team’s hard work with a win.”

– Austrian Walkner, who will defend his Dakar crown when the world’s hardest off-road race hits South America in January, added: “Second place here is a fine result and is a nice way to start training ahead of Dakar.”

– Briton Sam Sunderland explained: “I’m really happy for Toby to win the championship. My own race was okay, but unfortunately I had a problem with my rear wheel on day two that ended my chances of winning the rally.” 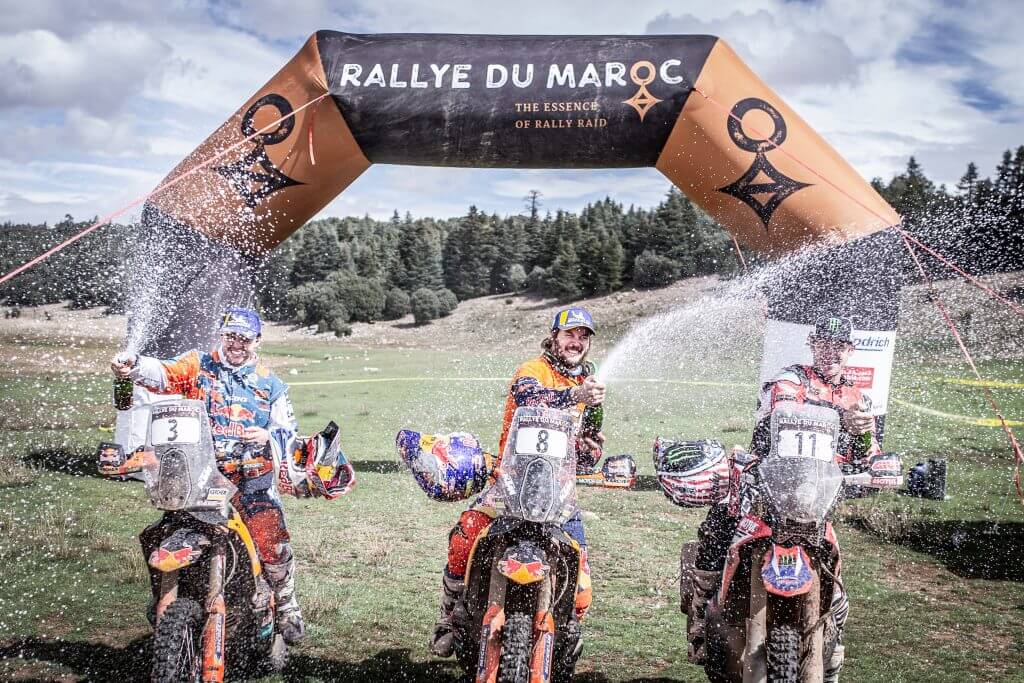